Two couples on an oceanside getaway grow suspicious that the host of their seemingly perfect rental house may be spying on them. Before long, what should have been a celebratory weekend trip turns into something far more sinister.
Modified Certification 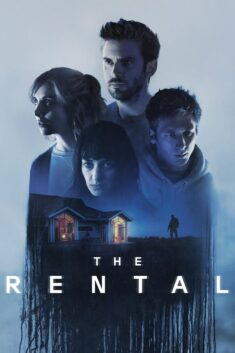 In the scene when the two couples are in the car, and the dog sits in the backseat, the trainer placed the dog in the backseat with the other actors. Prior to shooting the scene, the actors were prepped on how to hold the dog between them in the backseat. Between takes, the dog was taken out of the car and given water.

In the scene where the actor walked the dog on the beach, the trainer placed the dog on his mark, handed the actor the leash, and let them go on action.

Due to late notification and/or limited resources, American Humane did not monitor some of the dog action.