A Korean-American family moves to Arkansas in search of their own American Dream. With the arrival of their sly, foul-mouthed, but incredibly loving grandmother, the stability of their relationships is challenged even more in this new life in the rugged Ozarks, testing the undeniable resilience of family and what really makes a home.
Full Certification 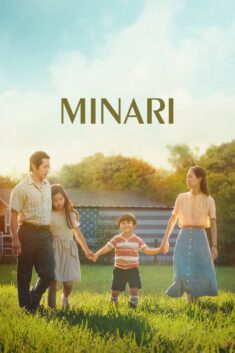 In the scene when the actors walk into a chicken warehouse, they filmed in a real warehouse in Oklahoma. It was filmed in separate sections with bloody prop chicks and real chicks which was edited together in post so it appears some chicks are injured when the actor drops a crate on the floor. Chicks are carried to set in transport crates with cardboard lids and air holes by the trainers.There are four 10’ tables stub in two rows in the room with stacks of crates at the end of each one and in the corners of the room. The chicks are divided up to give each actor and background person about 15 chicks each to sex. They all have three crates each, one for all chicks to be sexed in the center, and one on each side to put male and females respectively. All background extras are experienced real chick sexers from Continental Poultry Services in Arkansas, where the chicks were hatched.

On action, the actor picked one chick up at a time one up, made light squeezing action to simulate removing poop from vent over lined coffee can, then tilts the chick to show the two actor kids inside the vent.

All chicks were returned to holding while cameras were setup for next scene and rotated into the scenes by keeping up with the cardboard carriers.

In the scene where the two kids hold chicks in the house, prior to filming the trainer instructed the children on how to hold chicks. 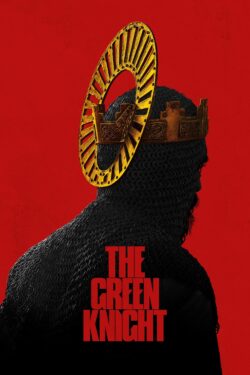 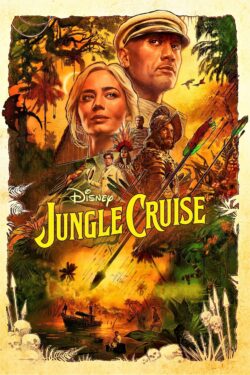 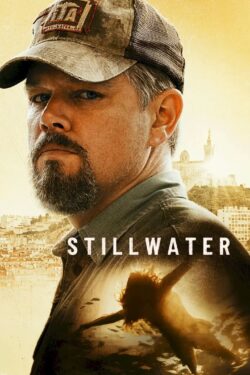 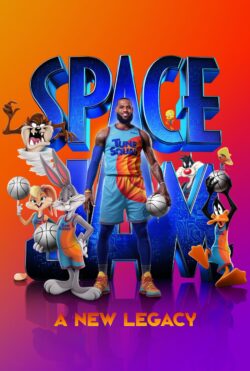