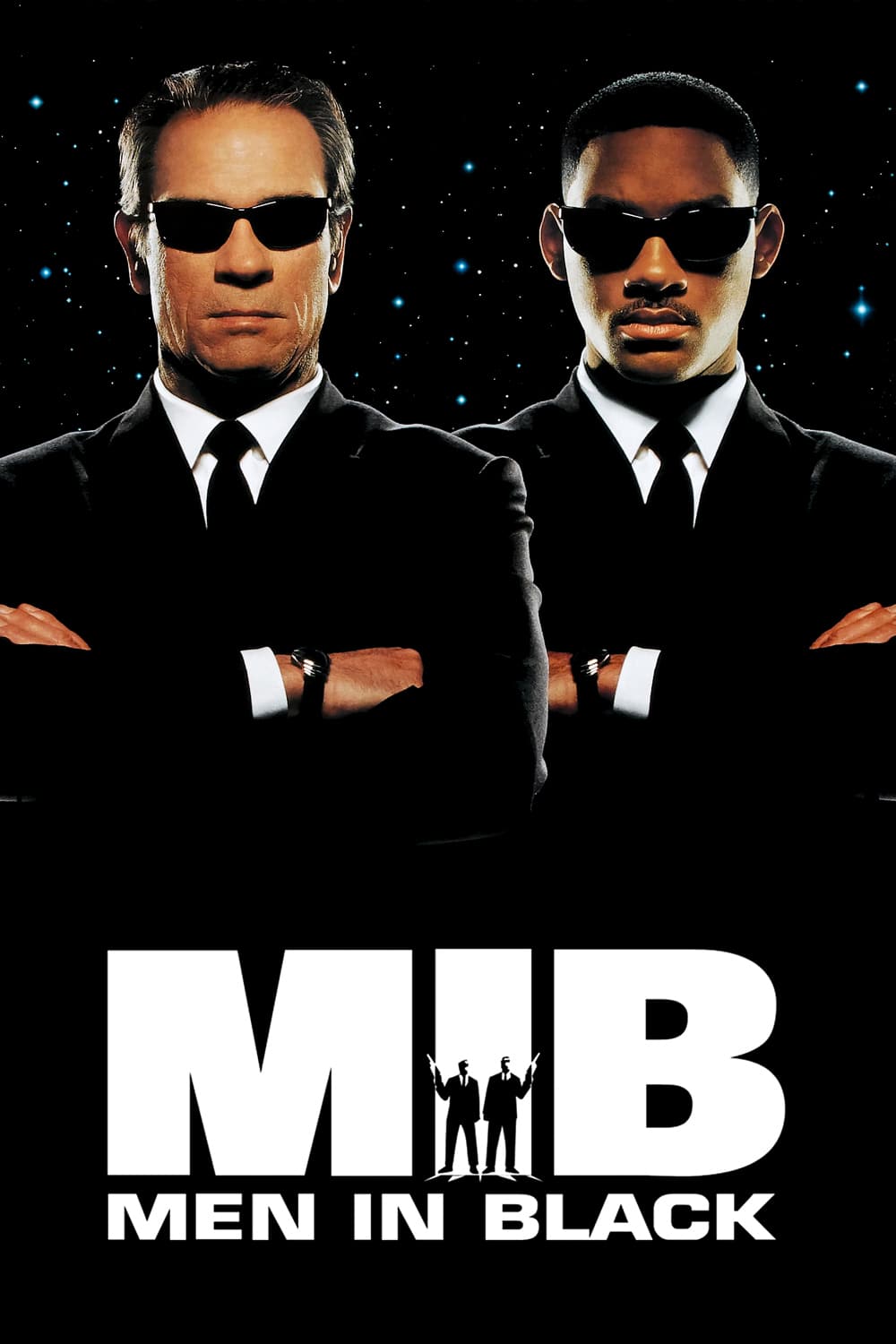 Men In Black is a film based on a comic book series about a secret organization that polices and monitors alien activity on earth. Most of the aliens are law abiding citizens who look and act like humans. Actual humans do not even know the aliens exist. In this segment, the Men in Black are faced with an explosive situation for earth. If they don’t retrieve a device stolen by the “Bug” aliens, from the Baltians and Arquillians, two feuding galaxies, the earth will be destroyed.

Copy and paste this URL into your WordPress site to embed

Copy and paste this code into your site to embed