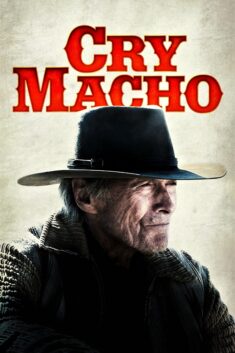 In the scene where the actor drives up to a farm and we see a horse grazing in the background, owners provided wrangler with grain and she placed grain on ground in enclosed pasture. On action, wrangler stepped off camera, cameras panned around a modest farm passing over pasture where horse may be seen standing near the fence eating grain in the background.

In the scene where the actor walks into an open area and sees a cock fight about to occur before the police break it up, the roosters were all brought to the location in individual kennels in an open air horse trailer. The trailer was parked in a quiet area away from crew activity. All the roosters had sawdust bedding and water in their individual kennels. They filmed this scene in a way to make it look as if the roosters are about to intensely fight, but the roosters never came close to each other. Roosters were never placed on the ground inside the ring. The actors held the roosters in their hands inside the ring and ran out of ring off camera carrying their roosters under their arms.

Actors sit outside at a café, the rooster sits on the bench next to him, the trainers carried the rooster to set with tether attached to its leg. They sat the rooster on bench atop apple boxes with a tether to rooster’s leg tied with a quick release to bench leg for prep. The trainer placed seed on table for rooster, removed tether and stepped off camera.
On action the two actors talked with the rooster next to them.

In the scene where the two actors are driving down the road in a truck, the kid is in the backseat, Clint is driving, suddenly the rooster jumps up front, and he pulls onto the side of the road, the trainers removed the rooster from his kennel. They placed the soft par cord line on one leg, tied with a non-slip. It was loose enough to move freely but not slip over his leg. The trainers carried the rooster to set, removed thecord line and placed him on the front seat of the picture car to let him get comfortable while the camera was set up. The camera was positioned on the hood of the picture car. The trainers then placed the para cord line back on its leg, placed some food on the ground. The trainers had previously worked with the actor on how to instruct him on how to properly pick up and hold the roosters. There were two trainers positioned outside on either side the car for safety.

In the scene where the two actors sit by a campfire at night with the rooster, there was a “campfire” on the set approximately 15 feet from where the rooster was positioned. There was no fire present. The SFX tech used a sage smudge and incense to create the appearance of a smoldering campfire. The smoke never blew in the direction of the rooster.

In the scene when the men grab the kid and the rooster pecks at the man’s in the legs, the trainers were on set to switch out the roosters when necessary. Prior to shooting the scene the trainers placed a leather band on rooster’s leg and attached a monofilament line. On action, the actor restrained the other actor by the neck as the wrangler placed rooster on the ground, The actor shuffled his feet as shown by wranglers and the rooster fluttered toward the actor’s leg/feet. The actor stopped shuffling and the rooster just stood by. In post production they cut in wrangler and rooster to make it look as if the rooster is fighting.

In the scene where the actor brings the other actor the goat and he places him on the table, the trainers placed the goat on the table and instructed the actors on how to work with him. 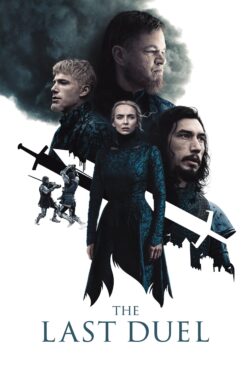 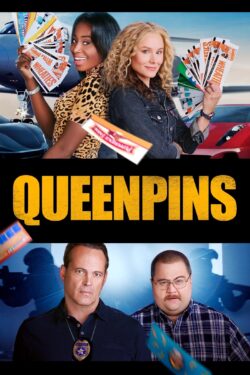 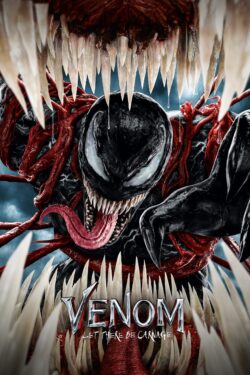 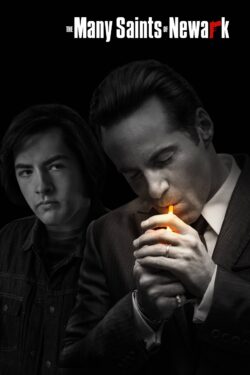