A documentary filmmaker whose latest project involves gifted children bonds with his smart-yet-sensitive nephew, whose father struggles with bipolar disorder and is in the grips of a manic episode.
Modified Certification 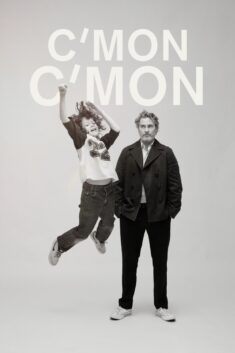 In the scene where the actor walks a dog in a supermarket, on action, the actor entered the shop (cell phone in right hand) and walked to the back of the shop with the dog. Prior to the scene the actor and the dog were acquainted.

In the scene where the actors walk through the house with the dog following, prior to filming, the trainer placed treats throughout the house. On action, the dog followed the actors and stopped to eat the treats.

Due to limited resources, American Humane Association did not monitor some of the dog action. 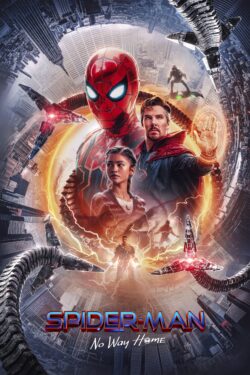 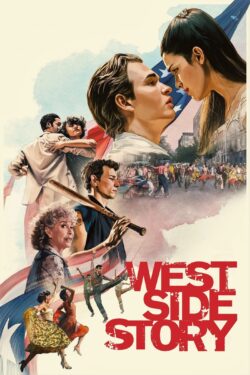 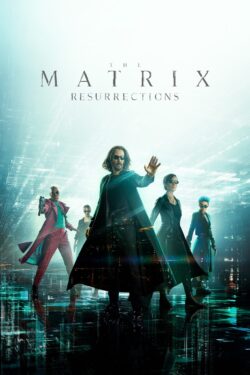 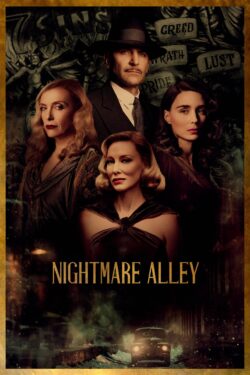