A young boy finds himself pursued by two assassins in the Montana wilderness with a survival expert determined to protecting him - and a forest fire threatening to consume them all.
Modified Certification 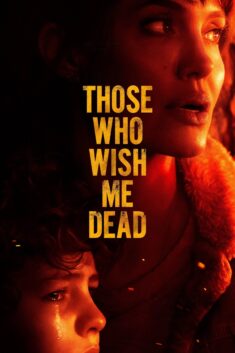 In the scene when the actress who’s supposed to be pregnant runs to the horse stable and a few minutes later we see her gallop out of the stable, prior to filming the scene, the trainer walked the path to check for holes. They used a prosthetic stomach on the actor to make her look pregnant. The footing was a grassy pasture and adequate for the horses to be on. They used a horse trainer/stunt person to ride the horse. On action the trainer galloped out of the stables. The rider rode well and had good control of the horse. At the B mark, the horse halted on command very well and was walked back to the A mark.

Due to late information, American Humane Association did not monitor some of the horse action.