Monitored: Outstanding The wives of gangsters continue operating the business after their husbands have been imprisoned or killed.
Full Certification 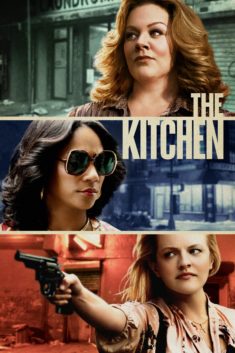 In the scene where we see a rat rummaging through the garbage, the animal wrangler placed a tube attached to a rat carrier under the trash rubble. On action, she released the rat. The rat ran through the tube and into the garbage. On cut, the animal action was reset and repeated. There were physical barriers placed surrounding the the perimeter of the trash shooting area. The animal wranglers were standing by off frame next to camera with nets.