On a secluded farm in a nondescript rural town, a man is slowly dying. His family gathers to mourn, and soon a darkness grows, marked by waking nightmares and a growing sense that something evil is taking over the family.
Full Certification 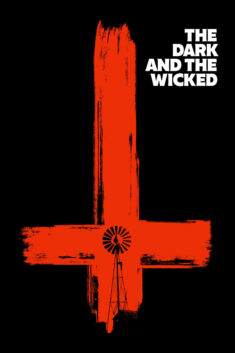 Shot of a farm with cows, sheep and goats on a livestock barn – the animals were filmed in their natural habitat, where they lived. Prior to filming, wranglers move the sheep from the corral area to the main section of the barn about 30 mins prior to filming to allow the livestock to settle in.  Food was placed out in several areas to keep the livestock  in one general location.  The livestock walked on and off camera but the wranglers were just off camera with flags to keep them in a group.

In the scene where the goat approaches the actor and he puts it in a chokehold, on action, the trainer released the goat, the goat walked toward a pile of food on the ground. The actor approached the goat without an issue. The actors were acquainted with the goat prior to shooting the scene. 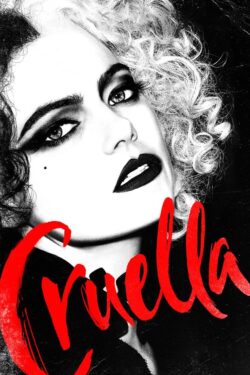 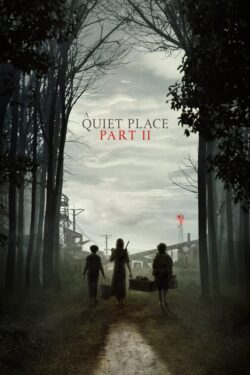 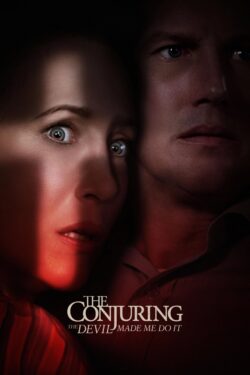 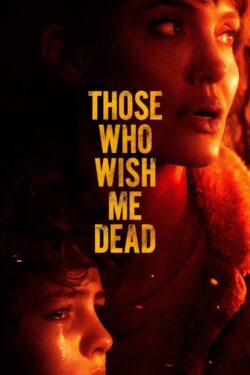