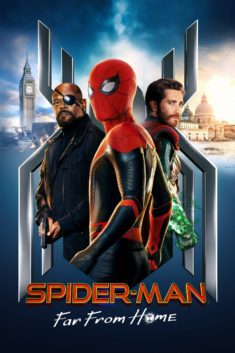 Distributor did provide a pre-release screening of the film, but since American Humane Association did not witness the animal action firsthand, the film has received a Not Monitored rating.