After settling in Green Hills, Sonic is eager to prove he has what it takes to be a true hero. His test comes when Dr. Robotnik returns, this time with a new partner, Knuckles, in search for an emerald that has the power to destroy civilizations. Sonic teams up with his own sidekick, Tails, and together they embark on a globe-trotting journey to find the emerald before it falls into the wrong hands.
Full Certification 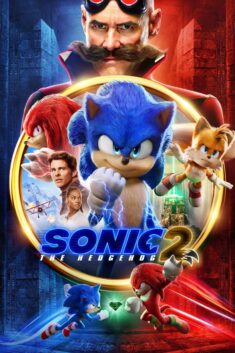 In the scene where the older lady on the walker with the dog cross the street, and stop as the cars chase Sonic down the street, they filmed the lady with the dog in the basket separate from the car driving down the road. This dog had been prepped for the action before they filmed this on set. At the studio, the dog’s costume had been fitted and the walker modified for easier maneuvering.

In the scene when the dog runs into a bedroom and licks Sonic’s face who falls out of his bed, the dog trainer was very experienced and had trained this dog and also prepped it specifically for the action required today. She had worked before with this production with this dog. They filmed this in a studio. The animal appeared comfortable there and water, a water bowl, food treats, toys and a blanket were stocked. On action, the trainer cued the dog to run to the bed and jump on it. The dog licked a dummy, then jumped off.

In the scene where the dog and Sonic sit in a hotel together, and the dog wears sunglasses, the trainer put dog on his mark, places sunglasses on him, the stand behind the camera where he holds dog’s attention with hand cues.

In the scene where Sonic sits on the couch and the dog walks past him covered in bubbles, the dog was called to set by a trainer. They covered the dog in nontoxic bubbles. On action, the dog walked from A to B.

In the scene where the actors play baseball in a field with Sonic and the dog, the dog was bringing it to the set by a trainer. The trainer gave the actress a small treat to feed the dog upon greeting her so that the dog knew to go to the actress. 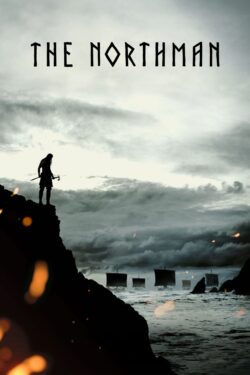