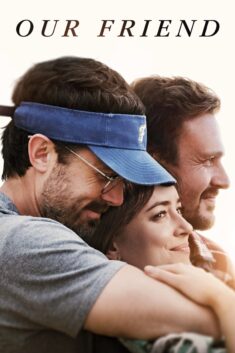 In the scene when the veterinarian brings the dog out to the family, prior to shooting the scene, the trainer worked coached the actress on how to safely hold and carry the dog.

In the scene when the family walks on the beach with their dog running with them, the actors playing the daughters were shown how to interact with the dog.

When we see actors sitting on the front porch and two raccoons rummaging in the trash, the trainers brought the raccoons to the set, and held them on leashes. The leashes were taken out in the post production process.