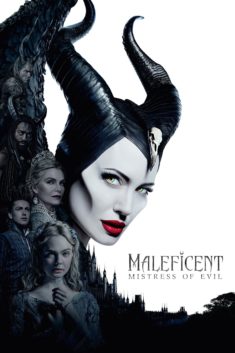 In the scene where a rabbit jumps on a rock and a girl picks it up and sits on her throne, the trainer took the rabbits to set in their transport cage. One of the rabbits being used was lifted out of the cage and carried to the seat where the actress sat. The trainer placed the rabbit on the actress’ lap and she held her rabbit and stroked it.

In the scene where the prince and his soldiers ride into a kingdom and we see a dog and a team of ducks in the background, the duck trainers had peas and meal worms that they fed rewards. On cue the horses walked from out of the shot through the middle of the town square set and halted in front of the large double doors to the castle. The dog was set on his mark far from where the horses will pass. On action, actors rode into the square, while the trainers released the dogs and the ducks.

In the scene where the cat jumps after the queen after she walks out of the room, the cats were carried to set in transport boxes. Once the camera was ready, the cat was placed on the floor beside the actress. On action, they opened the cat transport box door. The actress and two footmen started walking on action. The trainer called the cat. The cat stepped out of the box and followed behind the actress and footmen at a trot for 60 feet.

When we see the princess riding in the forest, the horse was tacked up at the horsebox and led to set by the groom. The set was a grass turf covered floor. The lineup rider dismounted and the actress mounted using apple boxes and the stirrup while the trainer held the horse’s head. On action, the actress rode the horse at a slow canter for a few strides.