Monitored: Outstanding A bus driver who also writes poetry witnesses the details of life through a windshield.
Full Certification 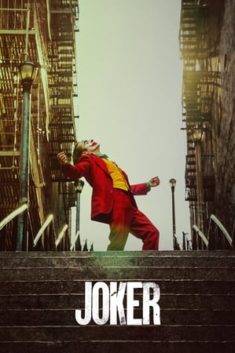 In the scene where the actor walks out of the pharmacy and we see a dog sifting through a pile of garbage in the background, production cleaned the area before filming. Then they created huge pile of garbage bags stuffed with paper. The trainer put mud and vaseline on the dog to give the appearance of a stray dog. The trainer showed her the baited areas and on action the dog carefully hunted the treats.

In the scene when the actor stood on the car during the riot and we see a man on horseback in the background, the horses were trained well and conditioned for crowd control and riot situations. Production had all blocks and streets locked down for the entire shoot. All fires were controlled propane fires with fire extinguishers close by.