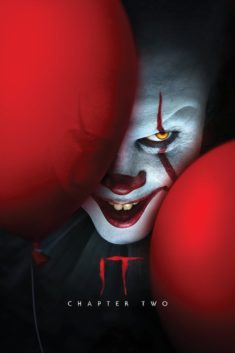 Throughout the film, one of the character’s has a pet dog, who is seen performing such mild action as sitting/standing/lying, being held or petted, and walking/running on or off leash. For all of these scenes, trainers used hand signals and verbal commands to cue the mild action, which the trained dog was accustomed to performing. The barking/growling was also a trained behavior.

In the scene where the two actors open the door, encountering a cute dog which turns into a monster, the scene was filmed on greenscreen in a studio. Prior to filming the trainer placed her dog on the floor of the cave that was created on stage. The “cave” was a long narrow walkway about 25 feet long. There was a doorway in the cave, and the dog was placed about 4 feet inside the doorway. A green screen was located at the rear entrance. The wrangler stood off camera near the back end of the cave to step in just in case the dog decided to retreat. On action, the wrangler used hand signals and voice commands to get the dog to sit. The rest was finished in post.

Due to late notification and/or limited resources, American Humane Association did not monitor some of the dog and fish action.