John Garrity, his estranged wife and their young son embark on a perilous journey to find sanctuary as a planet-killing comet hurtles toward Earth. Amid terrifying accounts of cities getting levelled, the Garrity's experience the best and worst in humanity. As the countdown to the global apocalypse approaches zero, their incredible trek culminates in a desperate and last-minute flight to a possible safe haven.
Full Certification 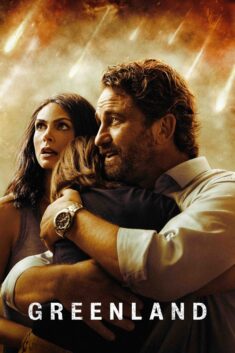 In the scene when the actors stood in a horse stable, we hear an explosion in the background and the horses react, The two horses were driven to set in their owner’s horse trailer.  They were held in a large stall until filming began.  Stall had shavings, water, and hay.  Both horses appeared alert, sound, and healthy.  Owners showed me current Coggins papers for both horses and said they were both fully vaccinated. Prior to shooting they rehearsed the scene using the air cannons to see how the horses reacted. On action, they shot off the air-cannon and one of the trainers pulled the horse by his reins. 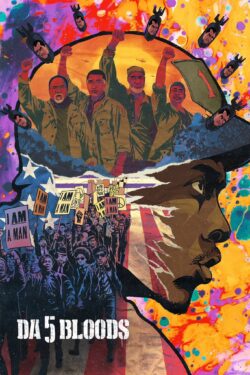 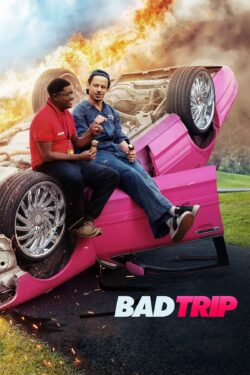 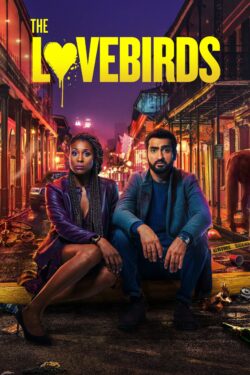 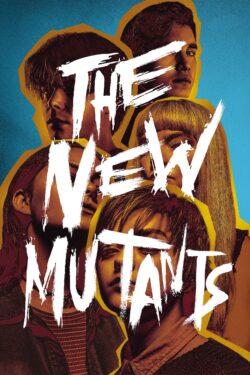