When a single mom and her two kids arrive in a small town, they begin to discover their connection to the original Ghostbusters and the secret legacy their grandfather left behind.
Full Certification 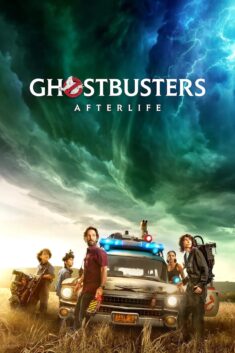 In the scene where a man wakes up in a doghouse and sees a dog growling at him, the scene was filmed was in a rural location far from roads. The actor met with the dog and practiced actions with trainers prior to filming. The dog was brought to set by his trainer. Prior to shooting the scene, the dog was placed on his mark by his trainer. On action, the trainer cued the dog from behind the camera and the dog barked at the actor. Between takes, the dog was given treats and water.