The Eternals are a team of ancient aliens who have been living on Earth in secret for thousands of years. When an unexpected tragedy forces them out of the shadows, they are forced to reunite against mankind’s most ancient enemy, the Deviants.
Full Certification 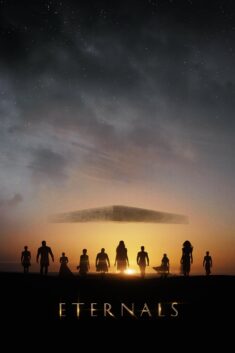 All horseback riders were stunt riders or experienced actors who were skilled at riding, mounting and dismounting. All running/galloping scenes were well choreographed, and actors used caution while on and near animals. The horse(s) rearing was a trained behavior. The horses were specially trained “falling horses” and “lay down horses” that fell on cue onto a soft landing area. Whenever horses were seen tied to posts/fences, they were attached to lead ropes tied to posts.

In the scene when the villagers come out of their tents and homes to see the monster and we see sheep in the background, the sheep were positioned in a pen approximately two hundred yards from mark on set. The four ‘Shepard’ handlers remained in shot near the flock to prevent sheep from wandering. Feed was scattered on the ground for the sheep to eat.

In the scene where the Eternals approach the villagers and we see sheep and camels in the background, Camels were dressed in costumes, and brought to set by their trainers. The camels were provided hay and/or palm leaves to eat while on set. Between takes, they were given shade and water.

In the scene where the dog drinks from the river and reacts to a monster, the trainer brought the dog to its mark, facing the water. Behind the camera, the trainer used a stick with food on it to elicit a response from the dog. The dog barked three times before they called cut.

In the scene where the actors ride horses across the bridge, the horses were tacked up at the horsebox and led to set by grooms. The groom held the horse’s rein and the actress practiced mounting the horse using the step. Once the shot was done, a groom stepped in and held him while the actress dismounted.

In the Aztek village battle scene, which is mostly CGI, and we see a man on horseback ride past a man and kill him, the horses were ridden to set from the trailer. On action in the middle of the set, the stuntmen fought using plastic swords, while an on foot groom remained with the horses. On action, the horses cantered across the frame. There were crowd members on set “fighting” also, but only the stunts were close to the horses. On final cut the horses were walked back to the trailer in the same way they arrived.

When the Eternals enter a jungle village and we see chickens and alpacas in the background and an actress holding an iguana, the iguana handler carried the iguana to set in her transport crate. The handler placed the iguana onto the lap of the actress. The actress held the iguana comfortably on her lap throughout the shot, stroking it. Prior to filming, the chickens and alpacas were stationed at basecamp for the first half of the day. When they were called to set, they remained in their designated pens/areas for the latter half of the day. On set animal accommodations were safe and constructed to prevent escape. On action, the actors walked and talked hrough the ‘forest’ set in between the chicken and alpaca pens. Animals showed no concern for the steadicams passing by.

When the actors walk in a park in London and we see several dogs spread over the vicinity, they filmed the scene at a public park on grass. The dogs were experienced, trained film animals. Prior to filming, the dogs were led to set wearing their costume collars and leads by the trainers. When cut was called, the trainers stepped in and took the dogs from the SAs and held their leads until the next take. 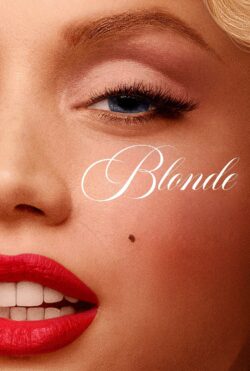 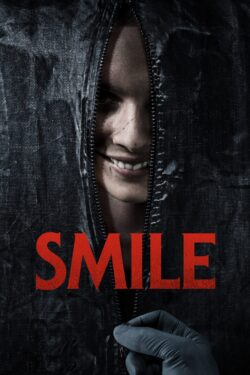 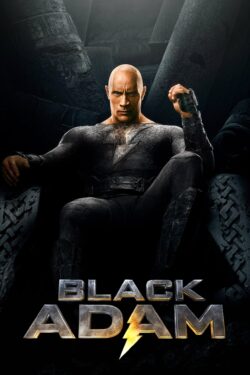