Two unlikely companions embark on a perilous adventure through the badlands of an unexplored planet as they try to escape a dangerous and disorienting reality, where all inner thoughts are seen and heard by everyone.
Full Certification 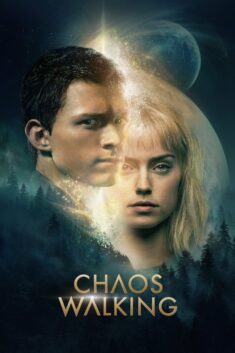 Throughout the film, the main actor has a dog, who  is seen performing such mild action as sitting/standing/lying, being held or petted, and walking/running on or off leash. For all of these scenes, trainers used hand signals and verbal commands to cue the mild action, which the trained dog was accustomed to performing. The barking/growling was also a trained behavior.

In the scene when the actors are in the forest and the men on horseback approach them, wranglers brought trained horses to set. Wranglers were also in costume.

In the scene when the men ride after the girl on horseback, prior to shooting, the path was checked for safety by AH rep and trainers. Location was on private resort with little or no traffic and not filmed on any main roads but back into the forest. The wranglers had been working with the actors giving them riding lessons and teaching them how to work around horses for months prior to start of production.

In the scene when a hole gets blown in a saloon’s wall and the men ride out of the village in a hurry, the horses were conditioned to the special effects and explosions and had cotton in their ears.

When the actors on horseback surround the kid in forest, the horses were ridden by stunt riders and actors in costume gallop up a moderate hill and stop at the top of the hill, which is in front of the farm house. In the same scene when the man is shot off his horse, the man was trained to fall off the horse.

In the scene when the actor on horseback falls off cliff, and his horse is injured and can’t get up, a stunt rider rode primarily today but for the last scene.

The horses had also been on this set previously and appeared accustomed to working as a group.  The horses willingly did the action required of them and appeared well trained and calm at all times and extremely tolerant of equipment and crew activity.

All horses and tack appeared in good condition, and the horses were shod. These animals appeared adequately fit for the work required as no excessive sweating or increased prolonged high respiratory rates were observed.  In addition, the riders always got feedback from the crew and several open discussions with crew, stunt riders and wranglers about the action required was the norm for this set before retakes were done.

The lead horse rehearsed but at reduced speed. When requested stunt riders were also allowed to walk the course and/or do practice sessions. A real horse never fell down a hill; a large model horse was used for blocking and will be used for CGI of horse fall. Trainers laid horse down on his side, and actor used a fake, rubber knife to cut horse’s neck. He actually never touched horse’s neck with fake blade.

When the men invade the village and shoot at everyone, the blanks in the guns followed American Humane guidelines, and the horses were trained to be around gunfire.

In the scene where the man drowns the dog, the man was never holding a live dog, it was done through CGI. 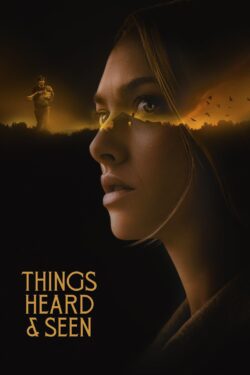 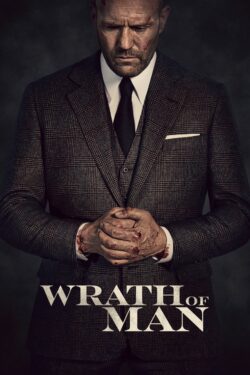 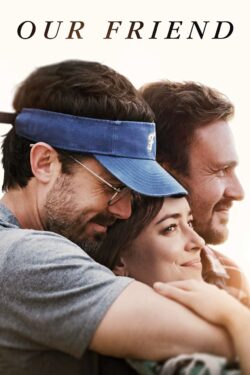 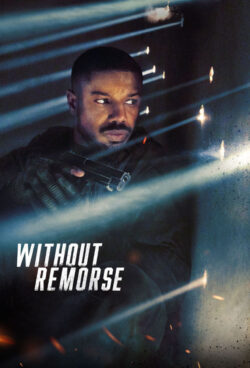